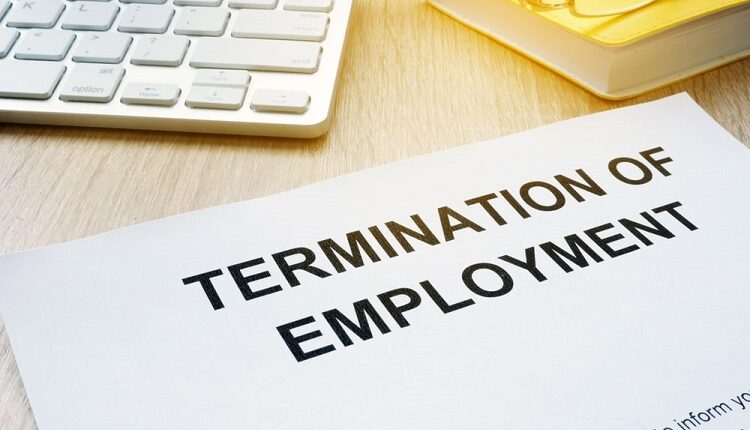 What To Know When Proving Wrongful Termination In Virginia

If you are a victim of wrongful termination in Virginia, you must show that the stated reason of your boss for firing you was not true and that the discharge was not legal. In general, an employment discharge is illegal when it breached a contract, violated public policy, and resulted from discrimination or retaliation.

When is Termination Wrongful?

Wrongful termination occurs when an employee fires their worker for an unlawful reason. State and federal laws protect even at-will workers. But, victims of wrongful termination are responsible for proving the illegality of their termination. Employers often fire workers for reasons such as poor work performance, absenteeism, or workplace misconduct. They won’t admit to terminating a worker for an unlawful reason. Usually, it takes the counsel of a skilled lawyer to find the necessary evidence to show an employee was wrongfully discharged from their job.

The majority of employees are at-will workers. Although the law gives them some legal protections and rights, at-will workers can face wrongful termination. This can happen due to public policy violations, misrepresentation or fraud, and breach of an implied employment contract. Proving a wrongful termination case depends on the kind of termination law violated. But generally, victims must show their employer’s reason for discharging them was false. To make this possible, they must work with a reliable employment lawyer.

Proving a worker was wrongfully discharged due to a breach of contract with a specified term requires the victim to show there was an employment contract that specified the length of the employment, the good performance of the worker, the employer took an adverse employment action, and the contract breach harmed them.

Job termination that violates public policy takes place when a worker was fired for refusing to violate the law, reporting a possible workplace wrongdoing, and exercising a legal privilege or right.

Common Evidence that Can be Used

To prove a discharge from work is illegal, victims must collect related evidence, which tends to vary depending on the claim’s nature. The evidence needed for retaliation claims related to whistleblowing illegal workplace activities will be different from evidence for another claim. But, some of the common evidence that can support a wrongful termination claim includes emails about certain employees, statements that superiors made, the knowledge of the superior about a worker’s engagement in legally protected activities, and a company’s history of firing employees for doing the same things.

5 Tips To Keep Your Children Safe On The Playground

Selling Your Dental Practice In San Diego: Avoid These Mistakes

When Should One Get In Touch With A Business Bankruptcy Attorney?

All About Working With Commercial Litigation Attorneys