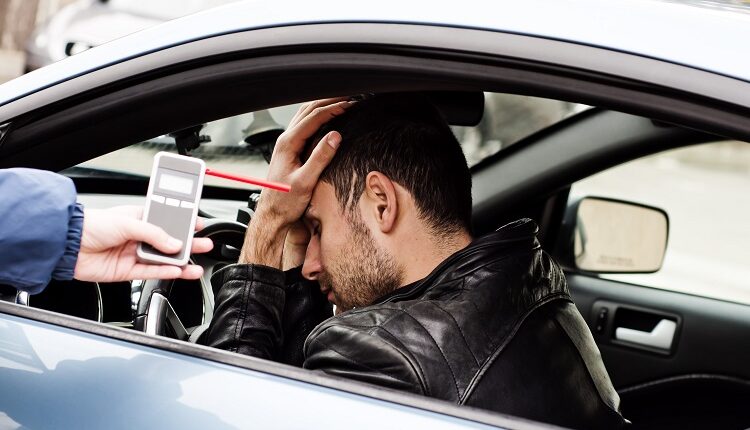 What to Do After a DWI

It’s important for first time DUI offenders to know how to take control after getting charged for driving while intoxicated/impaired. There are many steps to take after a DWI and several ways that DUI convictions can be avoided, even if a driver is well over the legal alcohol limit. More than one million drivers were arrested for driving under the influence in 2014. In most states, the first DUI offense is considered a misdemeanor. DUI convictions in the U.S. cost more than $44 billion dollars a year. A lengthy legal battle, fines, spikes in car insurance rates, suspended license, and jail time are all possible consequences. Many offenders have to have an Ignition Interlock Device installed in their vehicle and may be required to take classes to reobtain their driver’s license.

Traffic Stops on the Road

A first DUI offense generally starts with a law enforcement officer pulling someone over for any of several reasons. The DUI could be the result of a routine traffic stop for anything from having a broken light on the vehicle, having the wrong tags, or a seat belt oversight. The officer may also make a stop if he or she believes the driver was erratically driving. Officers are likely to give the driver a roadside sobriety test, often consisting of a Breathalyzer. It is important to note that a driver has the right to refuse, but upon refusing, the driver may immediately have his or her license suspended and take a DUI charge.

What Happens After an Arrest and at the Station

DUI charges generally start out with some jail time. The immediate consequences may be based on factors like the driver’s willingness to cooperate with the police or how intoxicated the driver is assumed to be. If the driver is not released immediately, it is likely that he or she will go through a series of steps to document the arrest. The driver will most likely have mugshots and fingerprints taken, as well as a blood draw or Breathalyzer if one has not already been performed. In some states, the intoxicated driver must say in jail a minimum number of hours, and in others, just until the driver is sober.

In many states, these drivers will receive a misdemeanor on record. But depending on the circumstances, a charge could lead to bigger consequences. A DUI may not be a misdemeanor if there are other problems involved. These problems may include vehicle theft, drug possession, possession of a weapon, or if a car accident was involved that caused bodily harm or death. Even though a DUI may be a misdemeanor, it should be taken seriously. Multiple charges could mean facing between 2 and 10 years of jail time. Another factor taken into account is the driver’s BAC or blood alcohol level. If this level is unreasonably high, some states will consider the charge an automatic felony. These consequences make it extremely important that a DWI offender receives the proper DWI defense.

Things You Should Know About Business Bankruptcy

Why Do You Need to Stack Auto Insurance Policies?

Common Reasons And Symptoms Of Whiplash Injuries In A Car Accident

Selling Your Dental Practice In San Diego: Avoid These…

Why Do You Need to Stack Auto Insurance Policies?

How To File A Personal Injury Case- Few Facts Revealed

Why It Is Important To Write A Will Of Your Property

Common Reasons And Symptoms Of Whiplash Injuries In A Car…

10 Questions: A Checklist You Need to See Before Hiring a…

When Should One Get In Touch With A Business Bankruptcy…