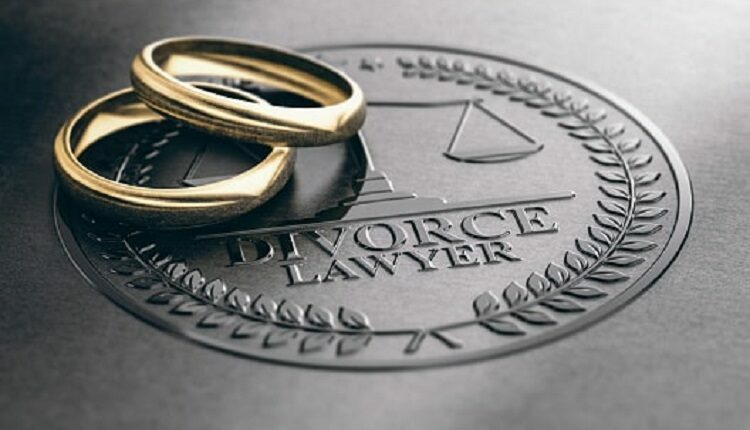 What Are Main Issues Involved In Divorce Cases In Washington?

Divorce cases in Washington can be complicated as there are many issues that can be involved. The most common issues are division of assets, child custody and visitation, and child support. Other issues that can come up include spousal support, retirement accounts, and property division. Each case is unique, and the parties will need to negotiate and come to an agreement on all of the issues. If they cannot agree, the case will go to court, where a judge will make a decision.

All decisions upon the main issues involved in a divorce case are usually elaborately reported in a washington state divorce record, mostly in a divorce decree. A divorce decree is a document that states the terms and conditions of a divorce agreement between two parties. The decree will outline things such as child custody, child support, property division, and alimony. A divorce decree will also provide details about how the divorce will be finalized, such as whether it will be an uncontested or contested divorce.

We will now see into the main issues that are usually involved in divorce cases in Washington.

Property division is one of the most important aspects of a divorce case in Washington state. In most cases, the property that is divided is marital property, which is property that was acquired by either spouse during the marriage. Marital property is typically divided equitably, which means that each spouse receives a fair share of the property. However, there are some exceptions to this rule, and sometimes an unfair distribution of property can occur.

Alimony is one of the main issues in divorce cases in Washington state. It is important to understand how alimony works before getting married or going through a divorce. Alimony is financial support from one spouse to another after a divorce. The purpose of alimony is to help the receiving spouse maintain the same standard of living they had during the marriage. There are several factors that courts consider when deciding if alimony is appropriate and how much alimony should be paid.

What are the Advantages of Hiring Social Security Disability Attorneys?

The Benefits of Forming an LLC

Why It Is Important To Write A Will Of Your Property