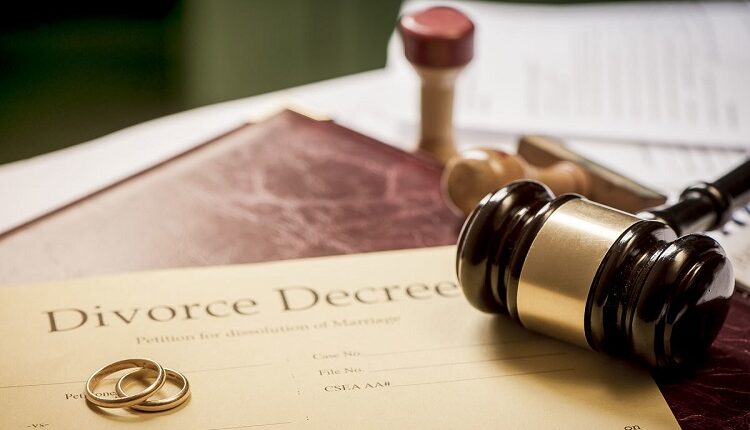 4 Common Myths and Misconceptions People Have About Divorce

Divorce is unfortunately very common in our society, and yet it’s one of the subjects that people are the most misinformed about. This might be due to perception or bias, or because of cases relating to people close to them. However, you shouldn’t base your opinion of divorce proceedings and life after divorce on hearsay and anecdotes. You have to know what the law has to say and exactly how the procedure works. Let’s take a look at some of the most common myths and misconceptions people have about divorce.

Alimony is Not Always Temporary

One of the biggest misconceptions people may have is that alimony will only be for a certain period of time. However, there are some cases where you might be required to pay permanent support to the other party. This will largely depend on the circumstances of the marriage and the break up.

If you’ve only been married for a short while, for instance, then there’s less chance that permanent support is awarded. Permanent support will usually be given on long marriages, and when there’s a significant gap in revenue between the two parties.

Only Women Can Get Support

This is another huge misconception, and one of the most pervasive myths about divorce there is out there. This is mainly due to strict parental family roles of the past when it was indeed rare for the husband to be the beneficiary. However, there are an increasing number of men receiving spousal support these days. They just have to show that they were providing significant nonmonetary support that hindered their ability to earn revenue during your union.

Mothers Always Get Custody of the Kids

This is another connected misconception a lot of people have. The notion that the mother will automatically get custody of the kids is antiquated. As a matter of fact, states like Kentucky start divorce proceedings with the assumption that shared custody is best for the benefit of the whole family. This means that fathers don’t have to overcome the same obstacles they once had to get fair custody. There are also many other factors that can be brought before the court to show that any of the parties would be the best suited to get custody.

Everything Gets Cut Down the Middle

If only it were that simple. The idea that “either side gets half” is another outdated notion that is more cultural folklore than anything. For one, only marital assets will usually be eligible. Anything that either party gained before marriage will be off limits. There might also be some cases where the financial standing of each party will be taken into consideration. For instance, debt bearing assets are more likely to be awarded to the party with the means to support them.

These are some of the most common and misleading myths about divorce. If you were contemplating the option, or are already engaged in the process, we strongly suggest you clear any of these myths up immediately with your lawyer and talk about real solutions.

Why Do You Need a Personal Injury Lawyer?

What Are Main Issues Involved In Divorce Cases In Washington?

Why should You Consider Contested Divorce?- Some Truth Revealed

When Do You Get Injured Legally?- Time To Sue A Liable Party

Tips To Lower The Costs Of Probate

All About Working With Commercial Litigation Attorneys